Ocean City, MD – The H2O International event is without a doubt one of our favorite events all year long. The end of the season banger for all things VW and Audi has grown to unbelievable heights over the past few years, as it has now become the annual end

Ocean City, MD – The H2O International event is without a doubt one of our favorite events all year long. The end of the season banger for all things VW and Audi has grown to unbelievable heights over the past few years, as it has now become the annual end of the season cruise weekend for seemingly everybody in the car scene. While the show itself is and always will be open to VW and Audi only – with our Ford Transit Connect mobile command station being the only allowed exception to that rule – the city of Ocean City becomes overwhelmed with european, asian, domestic, old school, new school, drift wanna-be, stance inspired, VIP styled, and of course the ridiculously cambered folks as well. It has become such a spectacle that OCPD has to come out in full force and keep the streets safe. This year there was another regulator in town for the weekend, Hurricane Joaquin. As we traveled closer and closer to the beach high winds, horizontal rainfall, and flooding made us wonder how the weekend was going to still happen. 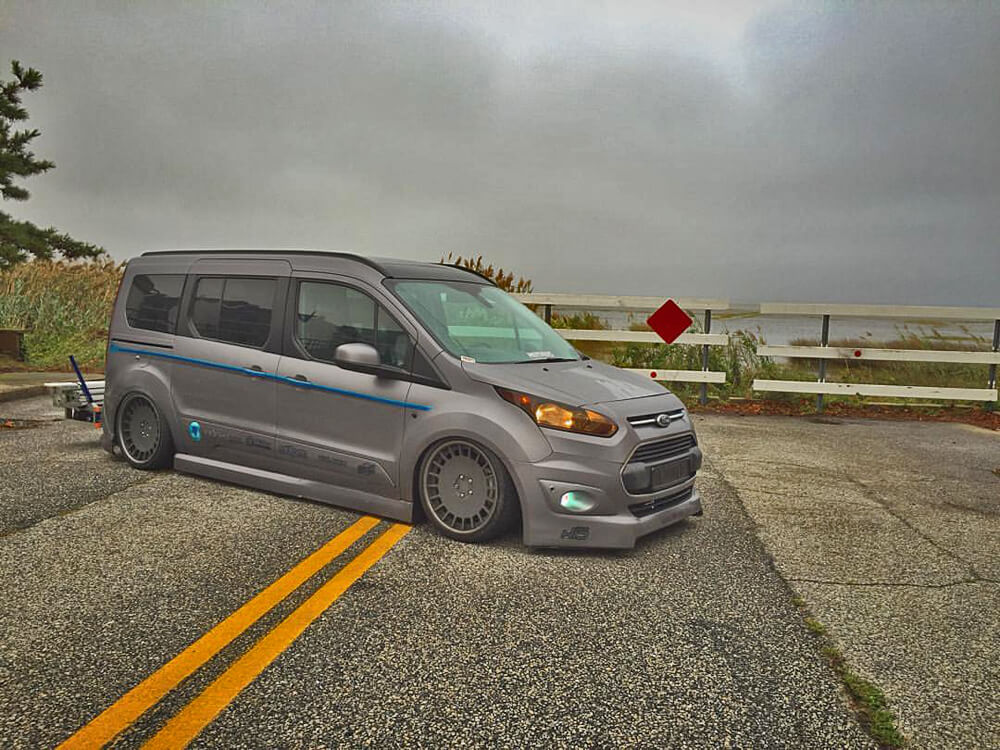 But happen it did. And to be quite honest the Hurricane failed to scare off the H2O faithful. The meets still happened – and we were happy to be accepted at the Mk1/Mk2 meet which was our favorite of the weekend. We were also posted up front and center in front of OC House of Rock for the Official Hurricane Party – hosted by eJudged certified expert judge, Denis Dewar, and our old pal B-Rad Hoffman, of OC Car Show fame. The streets were still popping with people cruising – and those select few people who preferred to be “that guy” were able to gain major scene points by getting their unsafe vehicles impounded by OCPD. 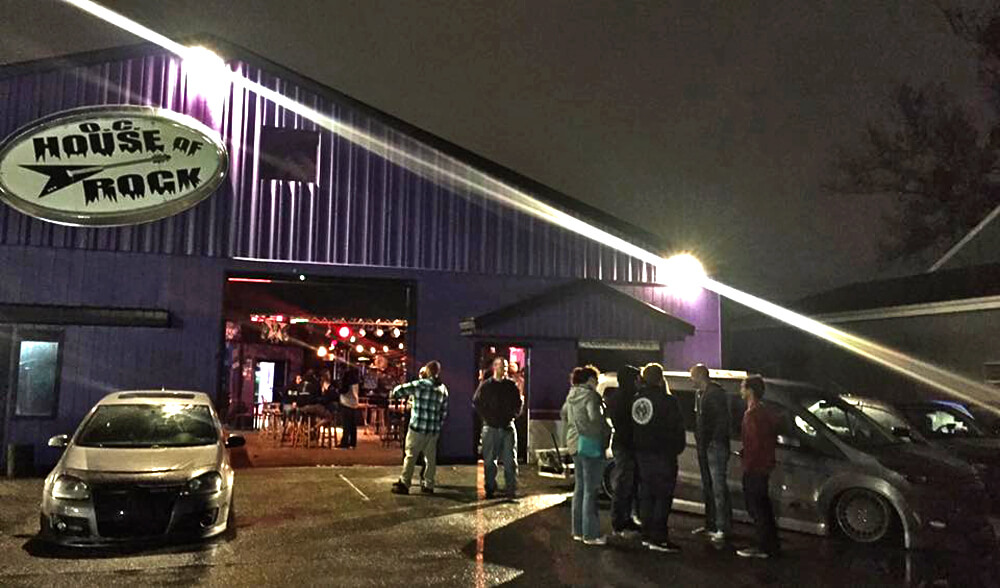 But most importantly, the show must go on… and the show did go on. While some of the pre-registered vehicles and sponsor booths didn’t make the trip – or got flooded out of their hotels and made the trip back home before Sunday – the show overall was pretty damn strong all things considered. By the time the show officially kicked off Sunday the winds had died down and there was only sporadic light rainfall throughout the day. Trenches were dug, adjustments were made, and it turned out to be one of the more exciting H2O events to date. The Top Dawg competitors were strong this year as well. We were very pleased to see a happy ending to what looked like it was going to be a muddy disappointing mess of a weekend. We can’t wait for nicer weather and another amazing experience with close friends, fellow trend setters, and the internet’s most instafamous in 2016. As always, we like to say thanks and also say job well done to Jay Shoup and his entire staff behind the scenes at H2O International! 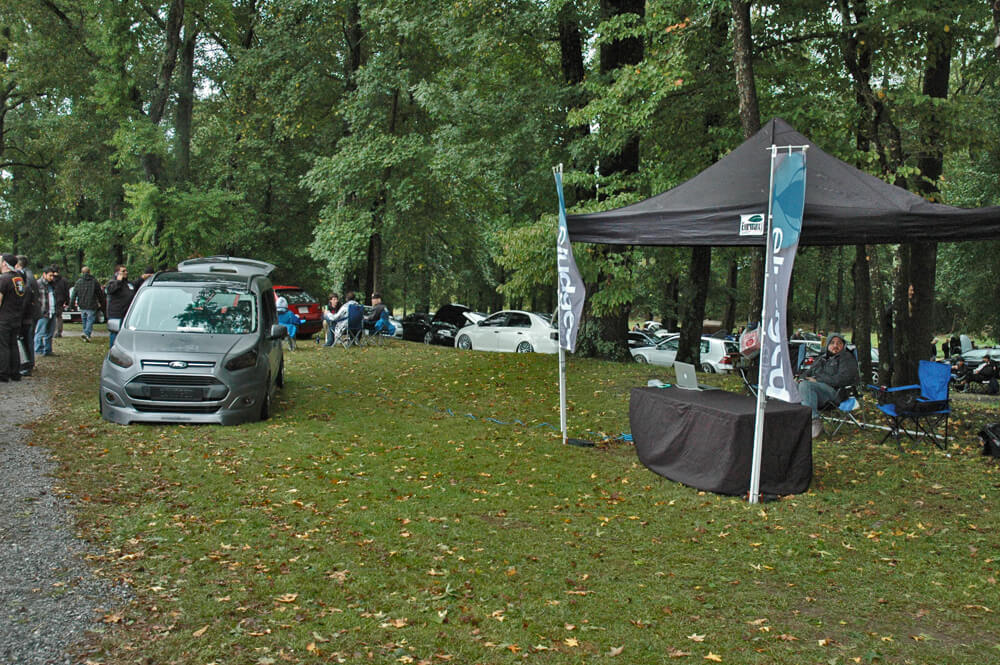 Enjoy a few photos from the show: 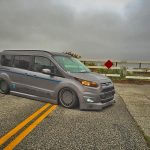 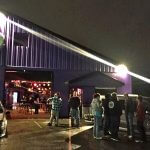 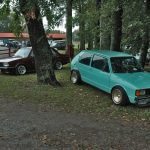 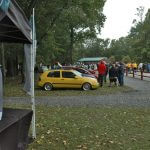 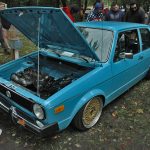 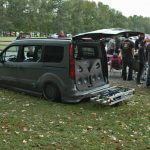 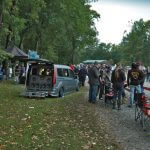 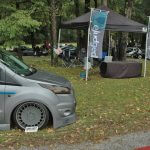 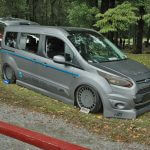 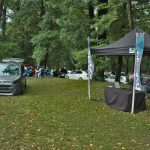