Ocean City, MD – We’re always down for a beach trip – especially when it comes to the 17th Annual OC Car & Truck Show. This is another event that we’ve been attending since it’s early days. The main man in charge of the event, b-Rad, has become a friend

Ocean City, MD – We’re always down for a beach trip – especially when it comes to the 17th Annual OC Car & Truck Show. This is another event that we’ve been attending since it’s early days. The main man in charge of the event, b-Rad, has become a friend to the eJudged crew and we like to be able to help his vision come thru from year to year as the show evolves along with the car show & meet culture. Out front on Saturday, the event hosted the Driven To Cure anniversary meet – celebrating one year since the DTC charity was officially launched at last year’s OC Car Show. We’re happy to know that the charity has raised over $300,000 in that year. Sunday outside was the Shoreline Showdown Truck show hosted by the guys at East Coast Mini’s. Indoor all weekend was special though… OC Car Show business as usual, but with a twist. We had our Transit Connect on display in the Dockside Hall along with our friends JunkStyles x LowLifeStyle, who hosted the Lowlifes on the Bay showcase. We had our official booth in the main hall though, with the RMiller build Jeep – supporting the upcoming OC Jeep Week event. 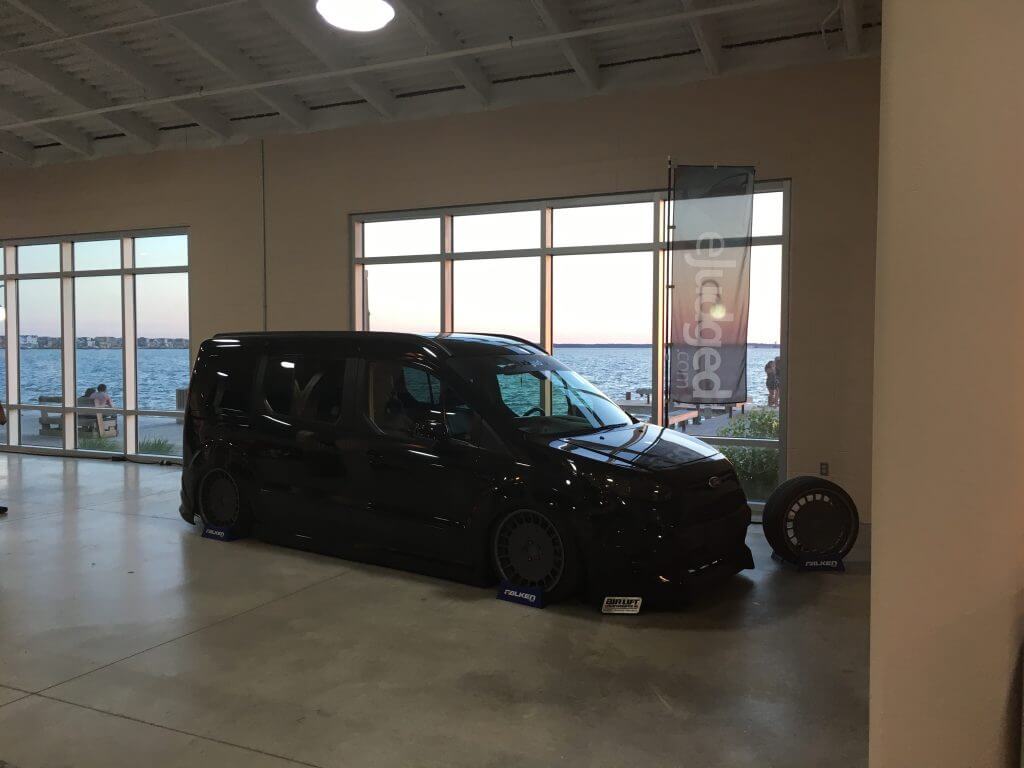 Brad wanted to create a buzz and help bring back the big builds that we have seen less and less of in this new generation of car enthusiast. So we curated a special Best of the Beach competition, selecting the Top 5 cars of the entire indoor show. We made the secret selections Saturday evening during the Car Culture Film Festival. Sunday morning each of the Top 5 builders had another chance to present their car, this time to a full panel of judges. At the end of the day, scores were averaged to come up with the official Best of Show winner – although each of the Top 5 selections did go home with some cash in their pockets. This was one of the closest competitions we have ever witnessed or been a part of as 5 different styles were represented. In the end it was the craftsmanship of the Legacy Innovations built Corrado that barely edged out the competition – which included Muzzy’s RHD, shaved everything, wild Croll’s Customs Nissan Z build; Michael Tillet’s amazing Grand National swapped, all chromed out Monte Carlo SS; Drew Evan’s Timeless Liberty Walk G37 Sedan with all the bells, whistles, rare parts and innovative interior; and another APAC Auto creation – possibly the nicest we’ve seen to date – a cool convertible Camaro build. We continue to support Brad and the OC Fam… and we can’t wait to see what he has in store for next year and how this Top 5 competition will progress. 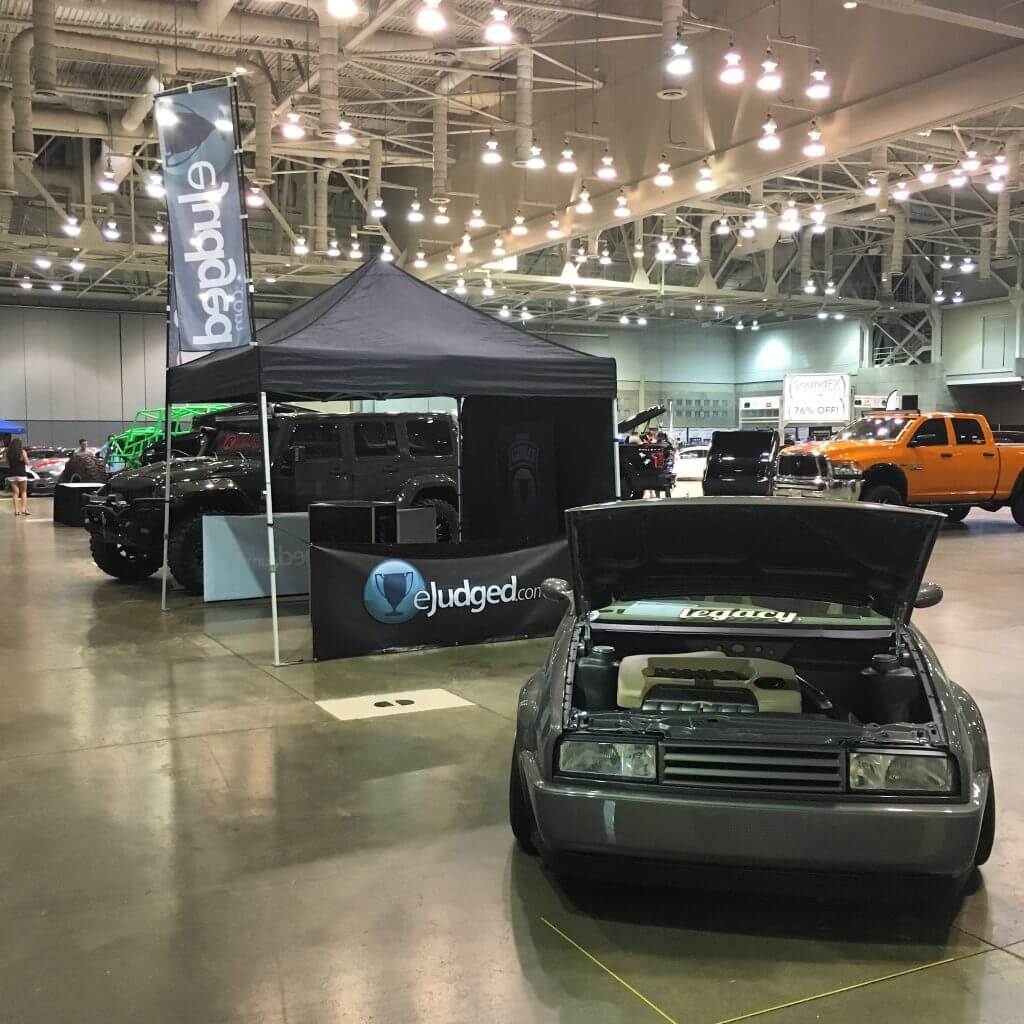