Las Vegas, NV – The SEMA show is the perfect transition to recap a successful year and to preview what looks to be another successful upcoming year. We decided to do SEMA bigger and better than ever before, securing our own 20×20 booth and displaying one of the baddest builds

Las Vegas, NV – The SEMA show is the perfect transition to recap a successful year and to preview what looks to be another successful upcoming year. We decided to do SEMA bigger and better than ever before, securing our own 20×20 booth and displaying one of the baddest builds of 2017. It was no coincidence that Austin Barnett’s WrexZilla – an RB26 GTR powered Subaru WRX – was invited to be our booth car as he also was the proud recipient of our 2017 Championship Belt. He won more  Best of Show awards than any other competitor on the Powered by eJudged “circuit” last year and his build embodied what this car scene is all about – following his own rules to create something truly unique and special. 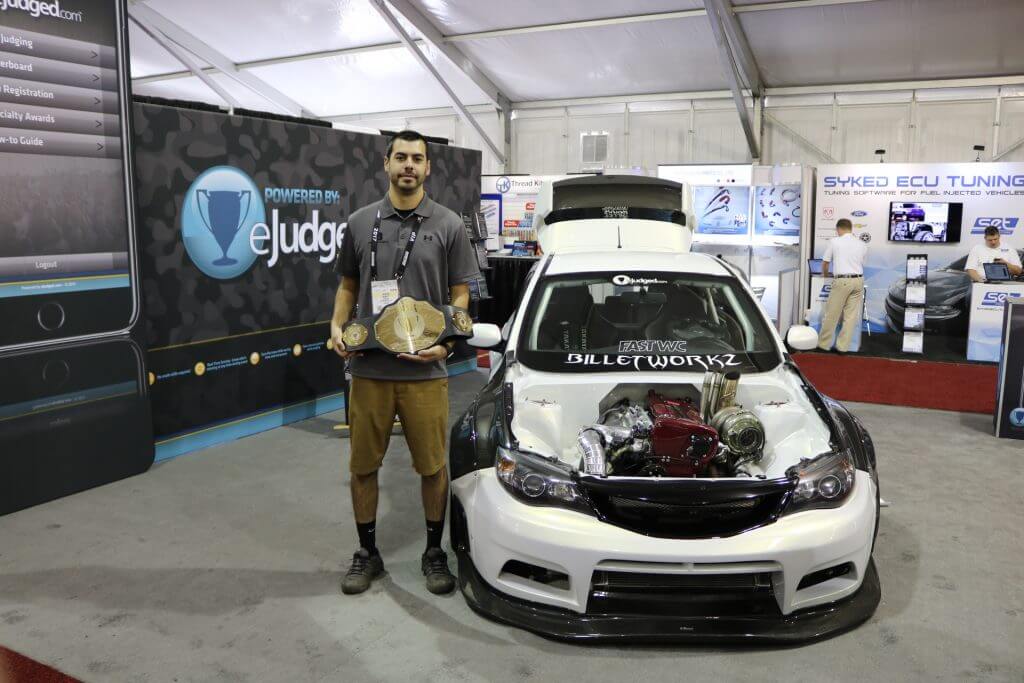 In addition to displaying and awarding our champion for the year, we also hit Las Vegas to hype the latest and greatest version(s) of our digital judging app/service.  We unveiled a brand new build for iOS and announced the addition of Android version 1.0 – which is now officially launched along with a new version for iPad sizing as well. In order to build the hype, we had Austin and his Billetworkz company help us make some killer Showfloor Awards that we presented to 10 of the coolest builds on display at SEMA. The awards were built from solid chunks of billet aluminum and lazer cut and engraved to spec to look like iPads. Check our youtube channel for video coverage of all the winners. 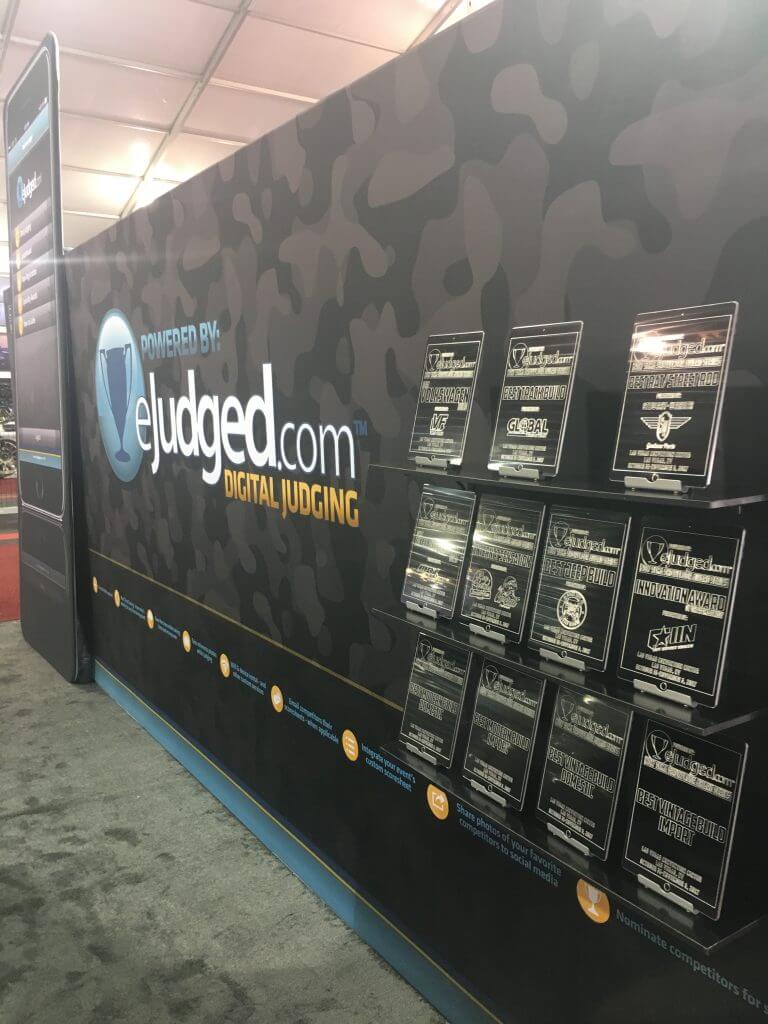 As has been the case since the birth of eJudged, our good friends at Mothers Polishes used the app to digitally judge their prestigious Mothers Shine Award. We can’t express how much gratitude we have towards the people at Mothers for jumping on board early and helping us gain momentum year after year. Getting to see their process and the caliber of cars that win their awards has also taught us alot along the way. 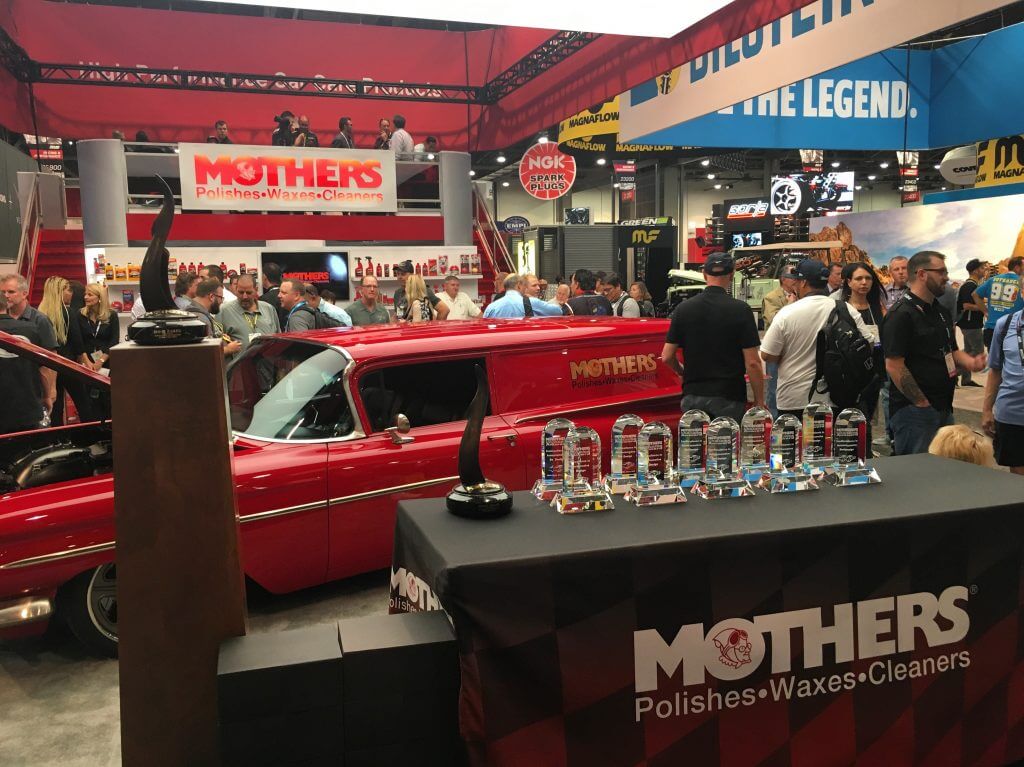 We had an incredible week in Las Vegas for SEMA – and we look forward to another year of growth. Here are some highlights from SEMA. Enjoy: 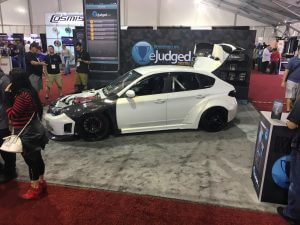 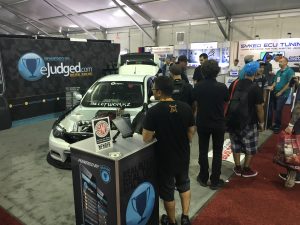 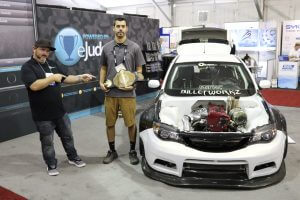 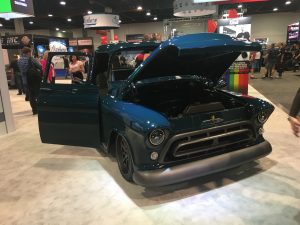 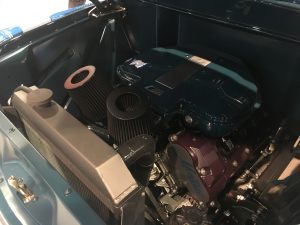 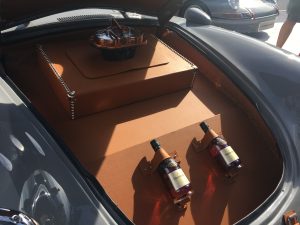 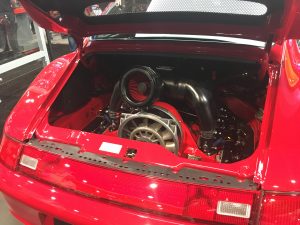 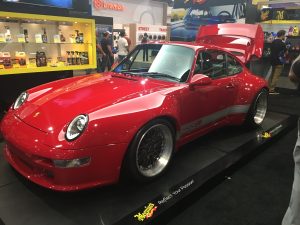 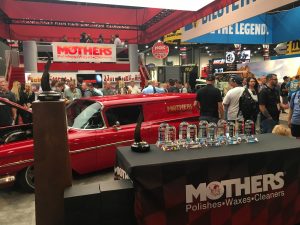 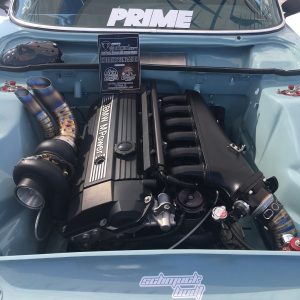 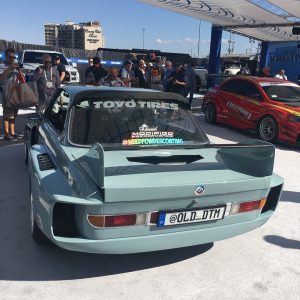 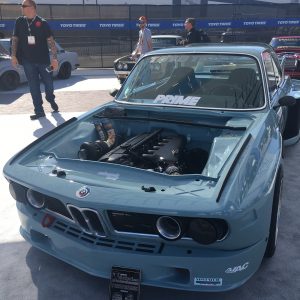 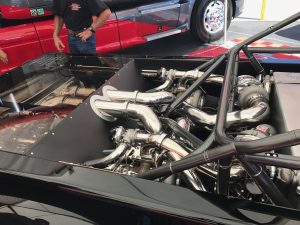 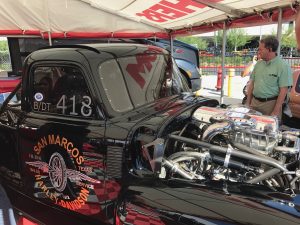 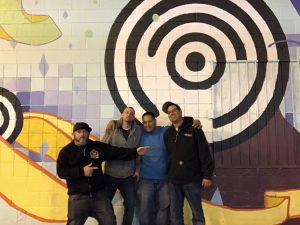 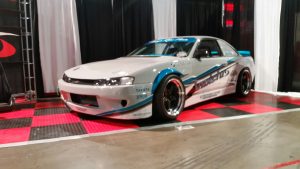 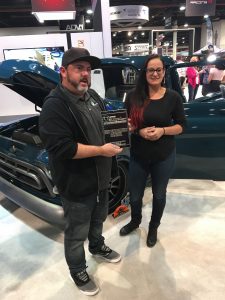 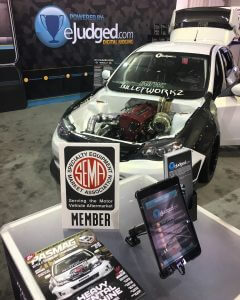 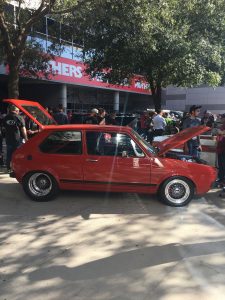 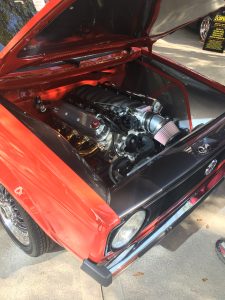 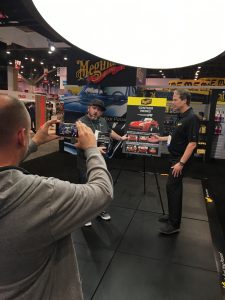 Thank you so much for providing an integral component to the Shine Award judging. You helped make the process so much better!

Ejudged.com brings a level of professionalism that is second to none in the realm of Car Show Judging. The results are quick and accurate.The last thing you want to be worrying about is judging flaws. Ejudged eliminates that worry.

Using this application has streamlined the way we judge car shows.

Truth be told, eJudged is probably the best form of judging a car show. Their stuff is cool. Its right on your phone and its just simple. You can just roll right thru [your event] no problems. No way we would ever go back to paper.

eJudged makes the task of judging any type of car show extremely less cumbersome. In the past we would have to have additional staff working the event with our judging team in order to properly file and organize our registration and scoring sheets. With eJudged that task is automated and give us the ability to concentrate on the vehicles we are judging and hire more qualified judges.